Grab the reins with us
Take Control 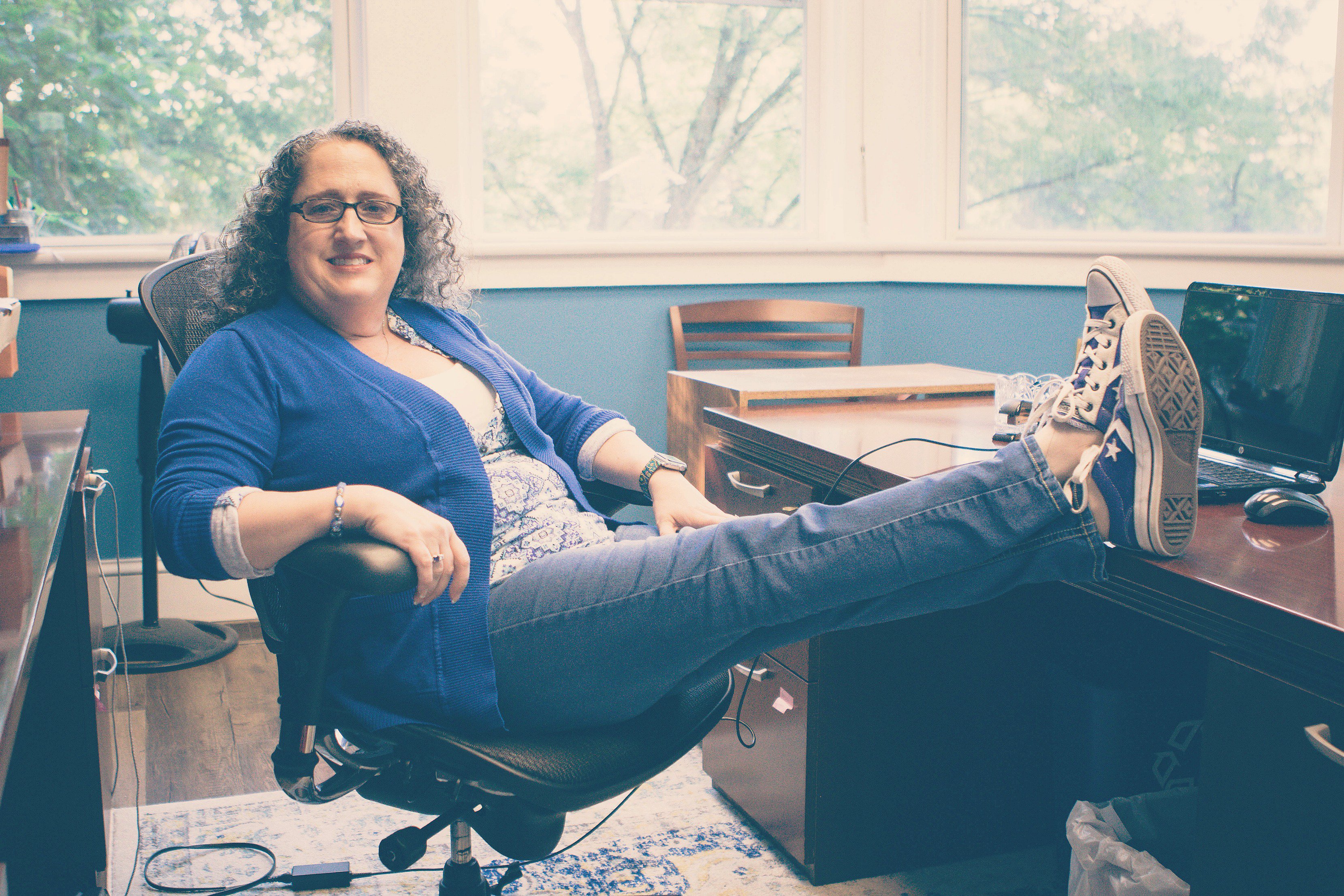 Natalie Lile is an HTL (hometown lawyer) in her hometown of Frankfort, Kentucky, who used to be a TBL (tall building lawyer) in Washington, DC, Richmond, Virginia, Louisville, and Lexington. She is married and the mother of high school-aged boy/girl twins. Natalie graduated from Western Hills High School in Frankfort in 1987, from the University of Kentucky in 1991, and from Georgetown University Law Center in 1997. She worked in Washington, DC, and Virginia for 10 years after graduating from Georgetown.

In January, 2011, Natalie opened her law office in downtown Frankfort. She has represented clients in the areas of family law, divorce, custody, surrogacy, corporations, LLCs, 501(c)3 qualification, wills, estate planning, probate, real estate, foreclosure defense, credit card collection defense, and social security disability. Natalie has been appointed by the court to represent parties in dependency, neglect, and abuse cases and to act as a guardian ad litem in adoption and custody cases.

Reach out now to schedule an
informative consultation.